The work is about the ruination of film heritage navigated through Lebanon's cinematic heydays of the late 60s and early 70s - a period that witnessed a rise of Egyptian producers and directors moving to Lebanon to make films partly due to Nasser's nationalization of the Egyptian cinema. Filmed between Beirut, Tripoli, Baalbeck, Casablanca and Los Angeles, taking us to a forgotten era of film making, the film creates a parallelism between film archiving and archeology, shedding light on how cinema was and is perceived and how parts of history can be erased as a result of wilful neglect. The story evolves around one of the biggest production studios in the Arab world and its lost archive. Studio Baalbeck was a Lebanese production house that formed the heart of the film industry in the 60s and was subsequently destroyed during the civil war. “ In the ruins of Baalbek studios” premiered in the Berlinale Forum section in 2018 and was afterward developed into a multimedia installation. 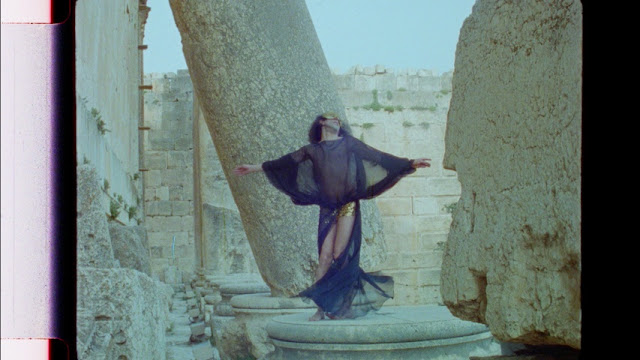 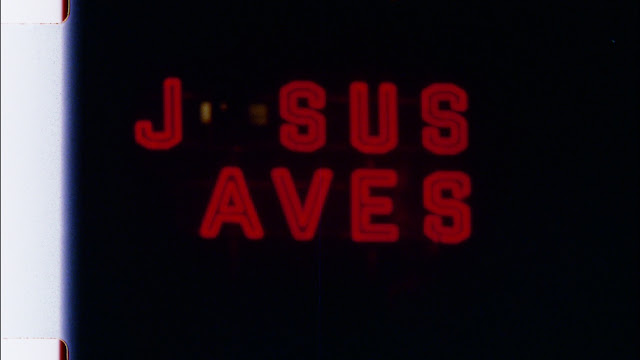