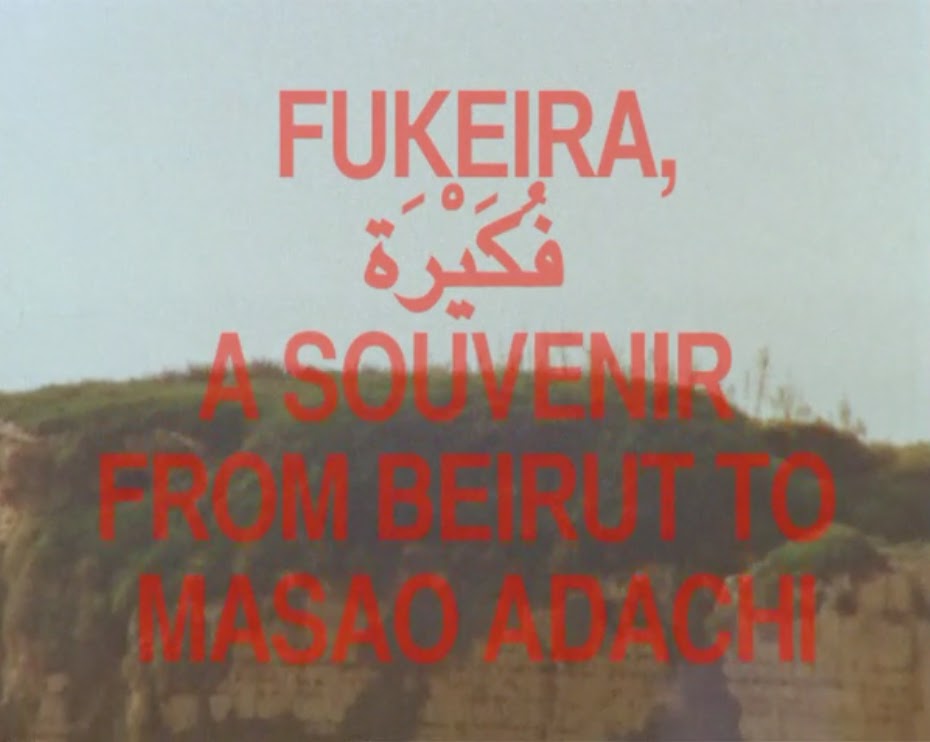 This film was realized during a one week workshop on analogue film practices with a special focus on "Fukeiron" or the theory of landscape. By filming a landscape you frame the political and social history of a place through it's physical evolution. Masao Adachi, who invented this theory, was a Japanese filmmaker and scriptwriter who was most active in the 60’s and the 70’s. He collaborated and directed a number of films, usually dealing with left-wing political themes. He stopped making films in the early 1970s and joined the Japanese Red Army, an armed militant organization. After living in Beirut for 28 years he got arrested and was never allowed to come back to Lebanon.
MORE INFO ABOUT COLOR CLUB