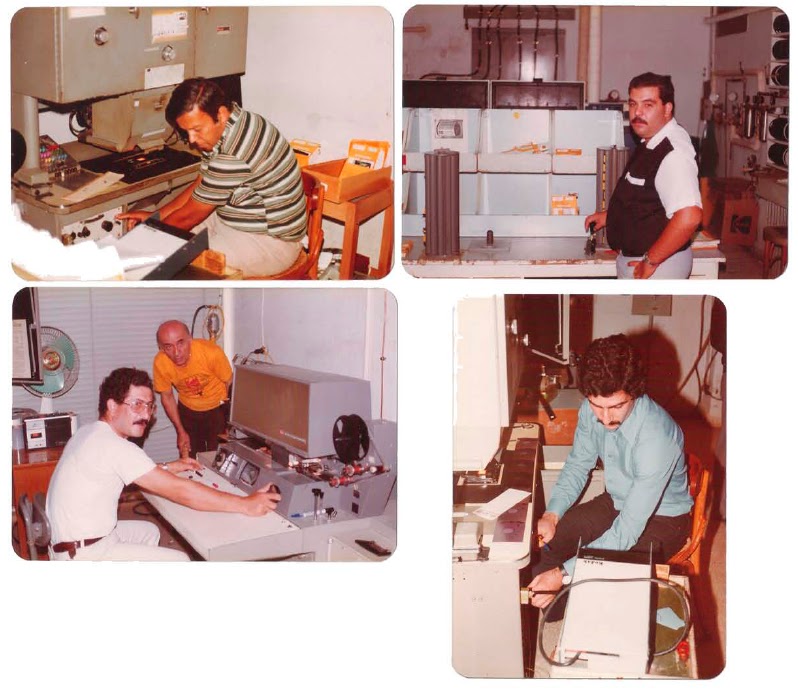 Projecting Towards a Possible Future is a presentation of the outcome of a first research-based collection on analogue film practice in Beirut. Filmmakers Siska (Beirut / Berlin) and Philip Widmann (Berlin) gathered information on the former Kodak laboratory for Super 8 and 16mm films that was shut down during the civil war. This glimpse into the infrastructure of private film production in Lebanon aimed at a possible re-installation of a film laboratory for amateur formats in Beirut. Drawing on models of self-organized, artist-run and non-profit laboratories for hand-processing and experimenting with Super 8 and 16mm existing in Europe, the Americas, and Asia, Projecting Towards a Possible Future was an exploration of the possibilities to create a space in Beirut for the work with film as handicraft. The presentation includes private photography collection from the x-labors of the company, voice interviews, super 8 hand processed material and photographic material featuring the destruction of the Kodak film Laboratory and the ruins of the modernist villa of Studio Baalbeck the one and only Lebanese production house from the 60’s that was the pillar of the development of the Lebanese film history and was shot down during the civil war. This visit into the tragical history of both amateur and professional film production in Beirut came at a time when the Kodak industrial economic crisis worldwide was growing due to the digital era replacing analogue industry. Some of the workers in the old Kodak film laboratory described the “Kodak days” as “the silver halide-days” whilst showing us their first training trips with Kodak to the United States. 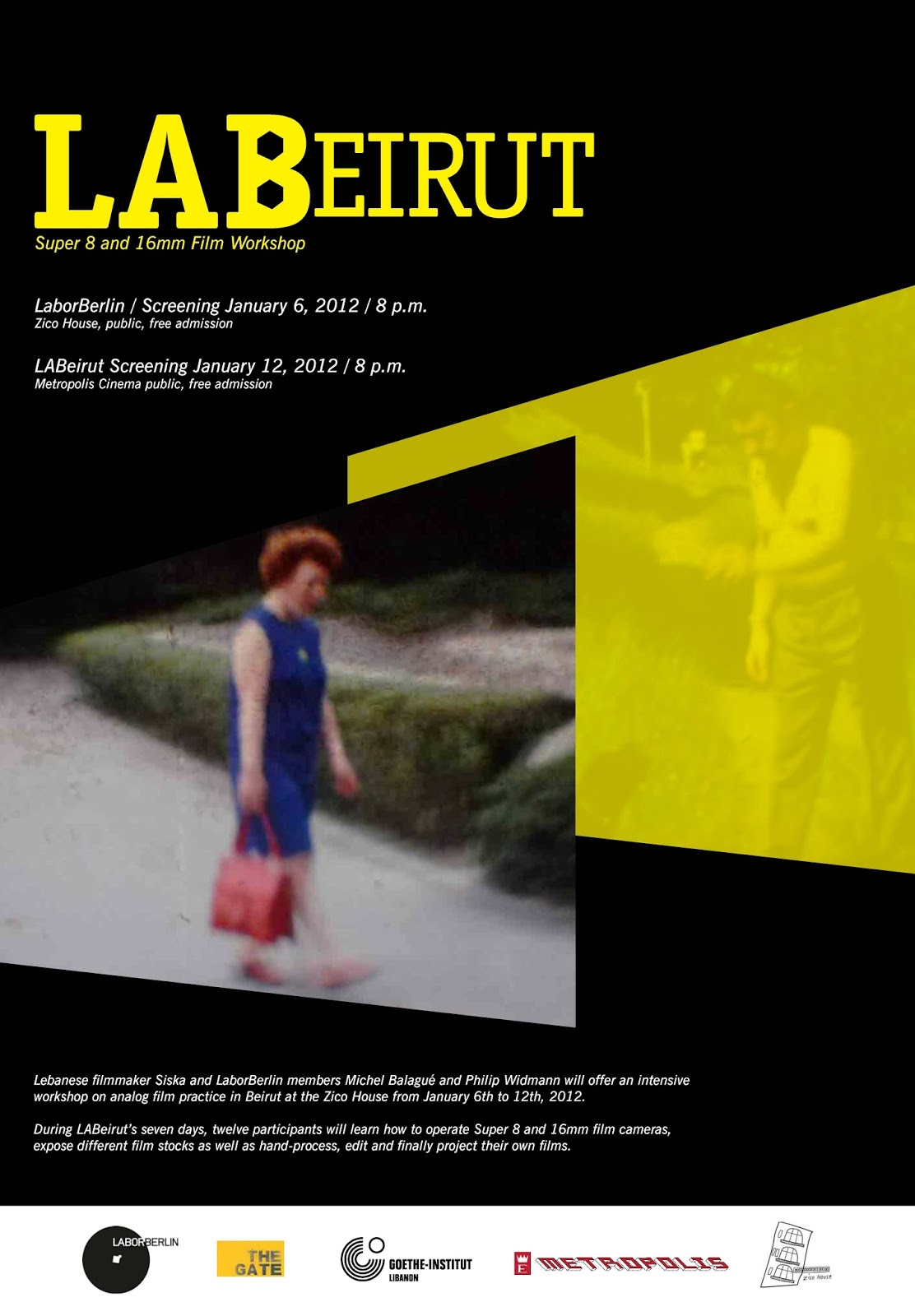