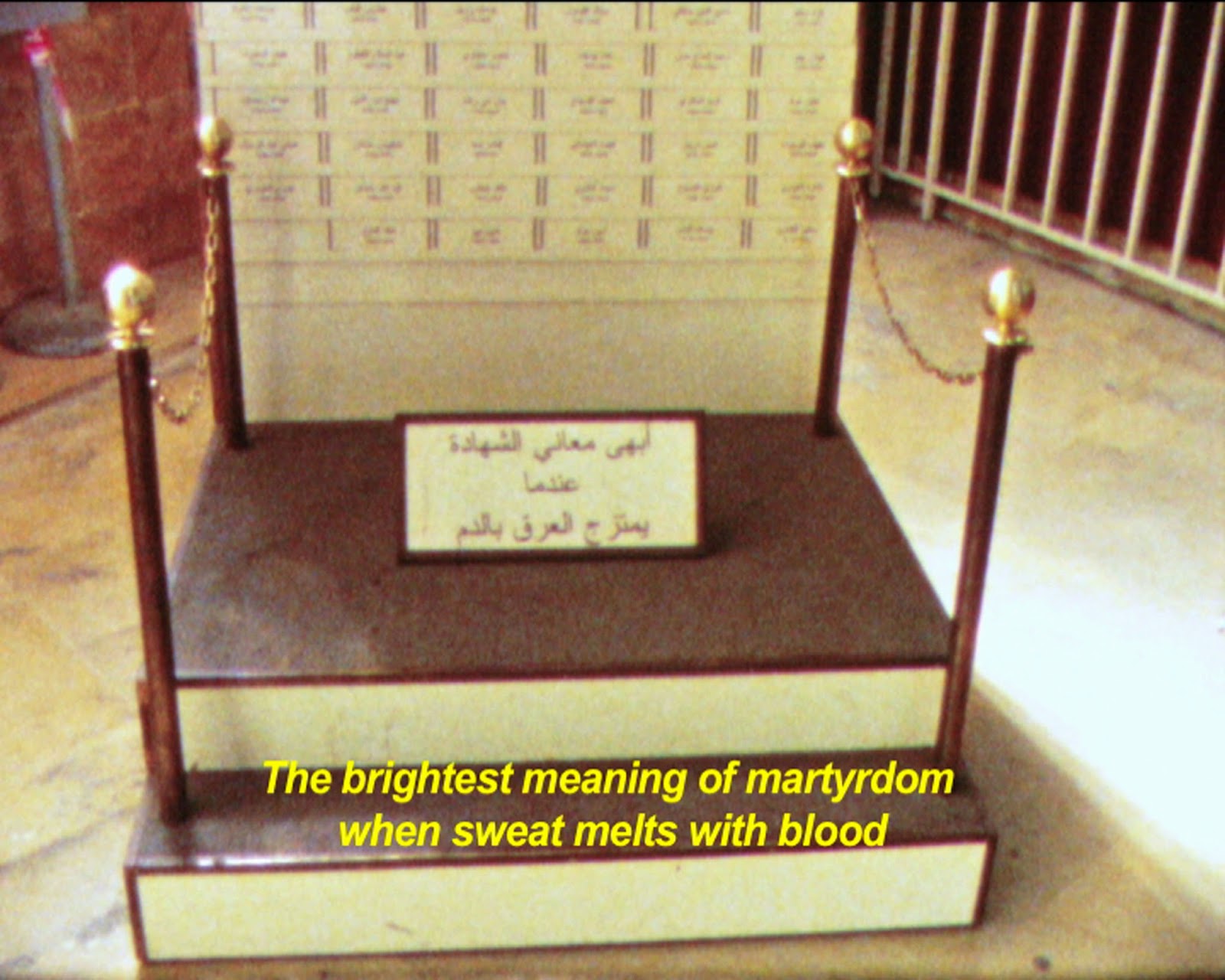 Lost in time and translation, images transport us on a journey behind the modernist facade of Beirut’s electricity building. The images shot on super 8 are accompanied by droning noises reminiscent of experimental, electronic sounds of the 1950's and 60s. The video portrays Lebanon’s National Electricity building as an homage to a once modernist project linked to the very construction of Lebanon’s modern state. Till today Beirut suffers from a power cut of three hours a day, outside of the capital up to 8 hours per 24, thus this building is a highly politicized subject. The question of who is in control of the actual power switch is reflecting the confessional divisions of Lebanon in general and has recently made the building the aim of violent protests.